Despite the jokes and articles, the ‘Malatesta’ blog has, occasionally, done serious stuff and some of our most visited posts have been the ‘Far Right Sex Offenders’ Lists’ where we have exposed supporters in the EDL, BNP, NF and other groupscules who have convictions for child porn, rape, molestation, or worse, as well as domestic violence and attacks on women. The UK far right are very keen on racialising these issues by ‘exposing’ non-white sex offenders (i.e., those they have just read about in the paper), then turning up at trials causing disruption and delay, like Tommy Robinson when he is desperate for attention (i.e., always). This stupidity impedes the legal process, causes distraction and time-wasting and sustains the misery of the victims awaiting some form of justice. The UK far right refuse to recognise that ALL sexual abuse is damaging, cruel and vicious, irrespective of ethnic origin, skin colour or background. Our latest Far Right Sex Offender List rectifies that. 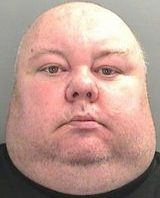 It is not only pedophiles and other sex offenders who are attracted to the far right, there have been violent attacks on pregnant women, notably by deviant little scrote Shane Calvert who got 18 months for assaulting his pregnant partner, and racist thug David Gallacher, jailed for nearly 4 years after he assaulted a pregnant woman who subsequently lost her baby. This list, depressing as it is,  will be regularly updated. 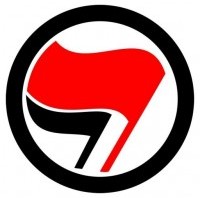